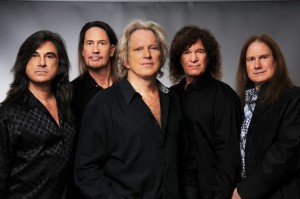 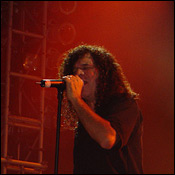 John moved to the Bay area from Indiana in the mid 70’s and played for 10 years with HOOCHIE opening for and headlining concert bills that include Aerosmith, Ted Nugent, Tom Petty & the Heartbreakers, Cheap Trick, Blackfoot, Patti Smith, Gentle Giant and others. 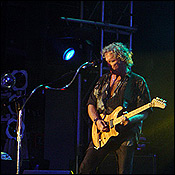 Rick started out singing on Wall Street during the Stock Market crash at the age of 14 in 1929 for 3 dollars! When people started jumping out of windows he thought it was because he couldn’t carry a note, that’s when he decided to take up playing the guitar. His first band, The Rhythm Hot Shots, played main stream dance music for the young kids to dance the Charleston. After that he was off to Atlanta, Georgia to form the show band “Deep South”. They toured the US and Canada playing festivals and opening for many circus acts. From 1977-79, they settled in a home for retired musicians in Daytona Beach, Florida until one day Rick decided it was time to move on, got a hair transplant, a hip replaced and started the band Stormbringer. 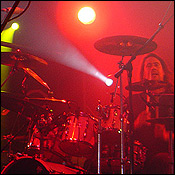 Dana studied at Ohio University and West Virginia University. Played and recorded on jingles for 7-11, Napa Auto and other companies, as well as some country and rock albums while head engineer at Music Factory Studios in West Virginia.

Played with WATTZ NEXT, INVASION, and more recently, SEQUEL – a 7-piece show band. 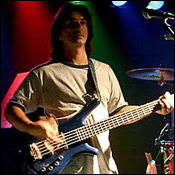 Eddie disappeared for a few years and then decided to come back to Stormbringer even though Rick Moon is still in the band.. 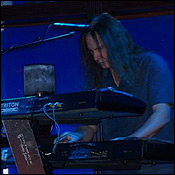 John has been involved with numerous bands and recordings in the Tampa area. John is a founding member of Jon Oliva’s Pain and toured with them in the US and Europe, including shows in Norway, Denmark Germany, Austria, Switzerland, Italy, Spain, Greece and Holland. He was also a member of the band Steinhardt Moon/Stormbringer before leaving to go on tour but eventually found his way back to Stormbringer in 2013.