Jan 27th 8PM Multi-GRAMMY® Award-winning, multi-platinum selling legendary country singer-songwriter Dwight Yoakam returns to Ruth Eckerd Hall after his sold-out 2019 performance! Yoakam has sold more than 25 million albums worldwide and has 12 goldalbums and 9 platinum or multi-platinum albums, with five of those albums topping Billboard’s Country Albums chart and another 14 landing in the Top 10. His latest album Swimmin’ Pools, Movie Stars?features bluegrass greats joiningYoakam for a rip-roaring take on his back catalog. The renditions of Guitars, Cadillacs and What I Don’t Know are done with grit, spit, and swing, while a stunningly convincing rendition of Purple Rainturns Prince’s showstopper intoa gliding bluegrass ballad. In addition to his musical career, Yoakam is a formidable film and television actor who has appeared in over 40 feature films including SlingBlade and Panic Room. 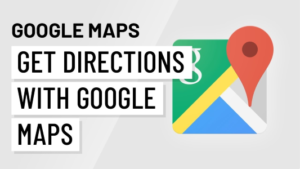