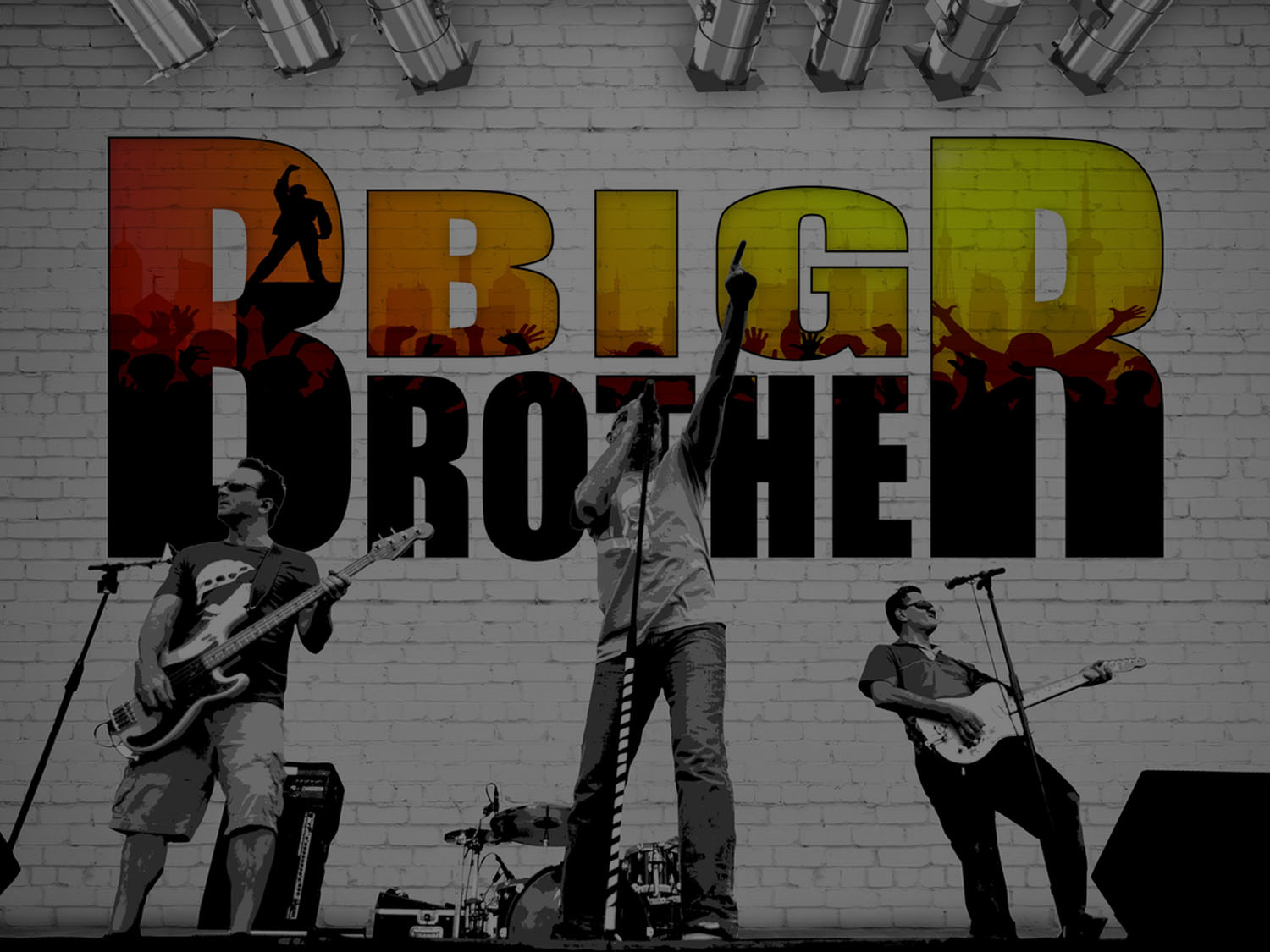 Markus Allen with the help of the legendary Lois Lee sought to form a new entertainment entity the likes of which had never been seen before…well, at least in these parts!

Lois paired Markus with guitar prodigy Matt LaPorte and it was on! (well….. there were two adequately talented guys with a dream)

Matt and Markus recruited Gary (a drummer) who said he knew Kevin (a bass player) and they all got together in a room. Then something odd happened…. they played and sang notes, which became songs, which people listened to, and actually liked! A lot!

Much to their surprise these dorks were on to something and aside from out living their expectations and several incarnations, the wild ride that is The Big Brother Band continues to be a staple of the Florida Music Scene.

What’s next? Who knows! One things for sure, you’re not gonna want to miss one second!! Originally published http://www.bigbrotherband.com/ 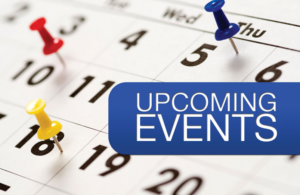